People love the freedom to make choices. We do it in elections, shopping, picking out our clothes, when we decide where to eat, and what type of car we purchase, just to name a few. Sometimes, you don't get that choice. When you travel and buy an airline ticket, you have a choice of airlines but when it comes to nonstop travel options, you may not have many choices, unless you live in New York City, Atlanta, Dallas, or Miami, for example. The airlines are great at moving lots and lots of people and are mostly able to satisfy (to a point) a numerous cities by using the "hub-and-spoke" system. This means you fly from Fort Myers, Florida to Des Moines, IA by first flying to Atlanta (a hub), wait several hours, and then on to Des Moines. If you wanted a nonstop flight, you could drive the three to four hours to Orlando, Florida and catch the one daily flight to Des Moines. Don't forget that you have the three to four hour drive on your return, as well. For the business traveler, this is not always convenient or plausible.

This is not a knock on the airlines as, economically, this is the only way that they can serve to the masses and stay in business. At Odyssey Airways, we stress the importance of convenience and access to more places in the world and try to fill the void that the airlines cannot fill. The airlines are unable to customize your trip in a realistic way. If you have a business meeting in one of the major "hub" cities of the airlines, you may have some options to travel for that meeting without sacrificing the whole day. However, you will have the extensive time to exit the large airport and be on the opposite side of the city for your meeting. For example, Odyssey Airways was contracted by one Tampa Bay-based company to handle their corporate travel between Tampa and their offices in Atlanta and Cincinnati, Ohio. Both are major cities, however, neither offered convenient travel options. For the Atlanta visits, their commercial airline options were to fly into Atlanta Hartsfield-Jackson International Airport which was over an hour to the office, without Atlanta traffic. That was two hours, minimum, each day. Not to mention the time it takes to obtain your rental car and check-in times. That is about four hours of time not being spent efficiently. With our corporate jet travel options, we were able to get our customer's employees to Atlanta using a smaller regional airport not open to airline service that was only 15 minutes from the office. Also, it was outside of the city avoiding most of the urban traffic that plagues the city of Atlanta. In addition, there was no check-in time, their car was waiting plane-side upon arrival eliminating the often long rental car check-out times, and they saved over three hours and thirty minutes of unproductive driving time each trip. With over twenty-five trips per year, this saved their employees over 175 hours! On average, we flew five to six employees per trip. This amounts to over 1,000 hours a year of productive time savings. For the Cincinnati trips, there were not any non-stop options making the average travel time seven to eight hours due to layovers and travel times to/from the airports. The productive time savings were even greater. If you value time as an asset, you can quickly see how valuable these time savings can be.

As the capital of Florida, Tallahassee is severely under serviced with airline service. During times of Congressional sessions and university's classes, a lot of demand to come to this north Florida city is high. However, the airlines only offer non-stop service from three cities in Florida! This makes it difficult, if not impossible, for the majority of Floridians to fly to Tallahassee. Odyssey Airways has been contracted for executive air charters and corporate jet charters from Sarasota and other Tampa Bay Area cities and Tallahassee on a frequent basis. Aircraft charters open up even smaller markets than that. A Lakeland-area farmer/businessman, has contracted us to take him to cities such as Jefferson, NC, a city not even within 100 miles of ANY commercial airline service. Another Tampa Bay area franchising corporation traveled to the following cities all in one-day: Clearwater, Florida to Thomasville, Georgia to Scottsboro, Georgia and back to Tampa. This would have required either days of driving or days of flying commercial combined with hours of driving. It's just not possible to accomplish it any other way. Finally, college football games create a large demand to travel to cities such as Gainesville, Florida. Airline flights are not realistic options to service this city. Odyssey Airways can get you there when you need to be there. 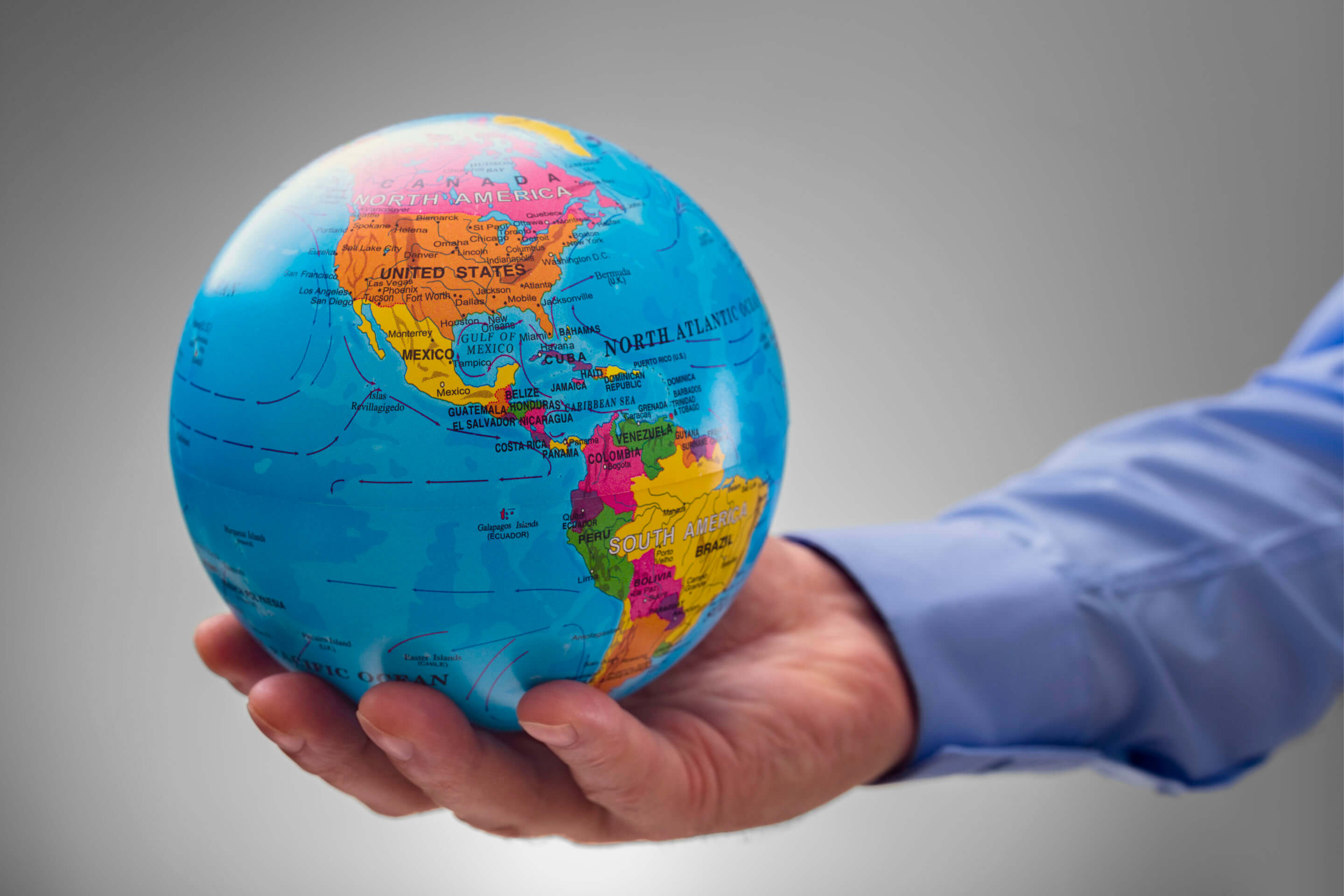 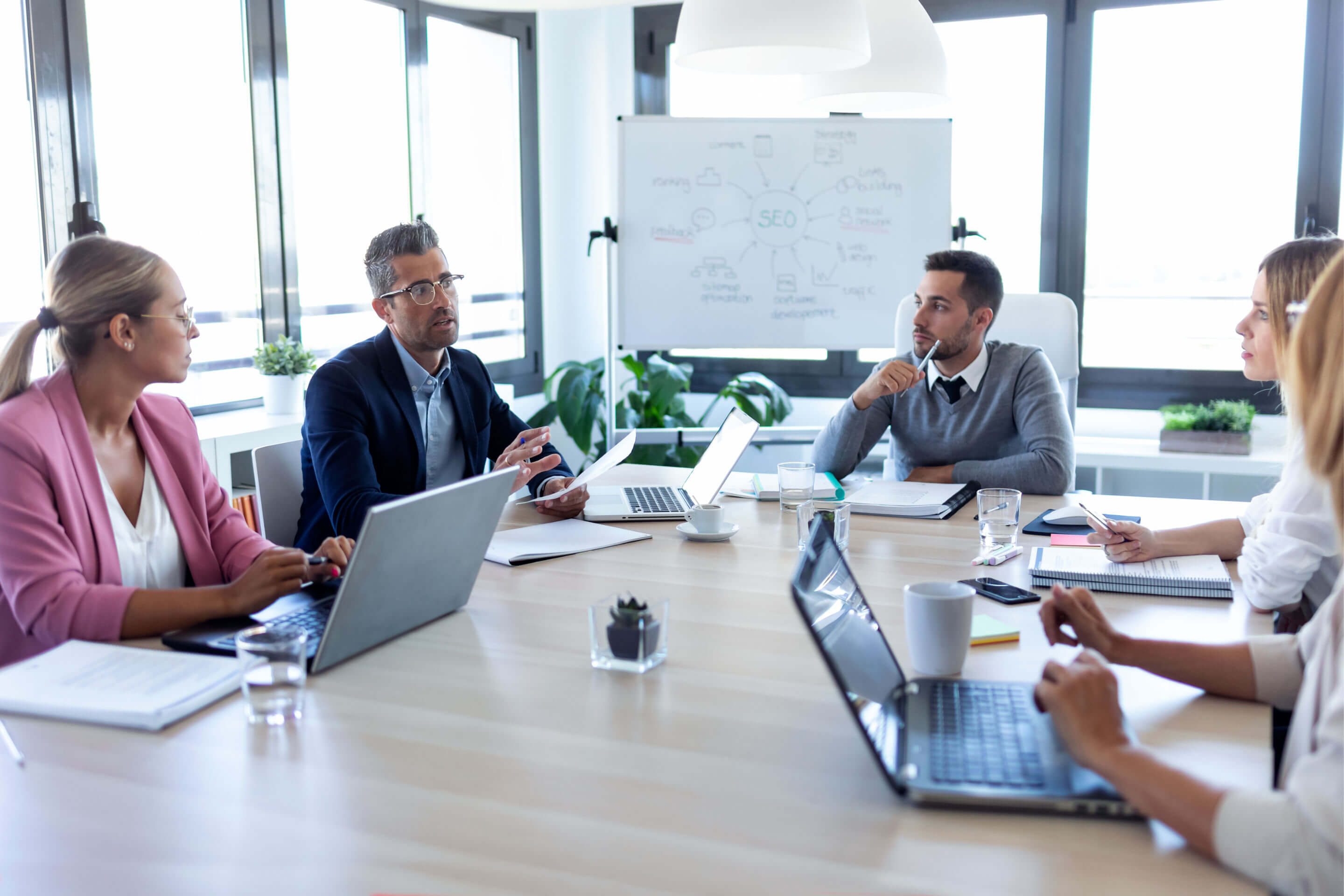 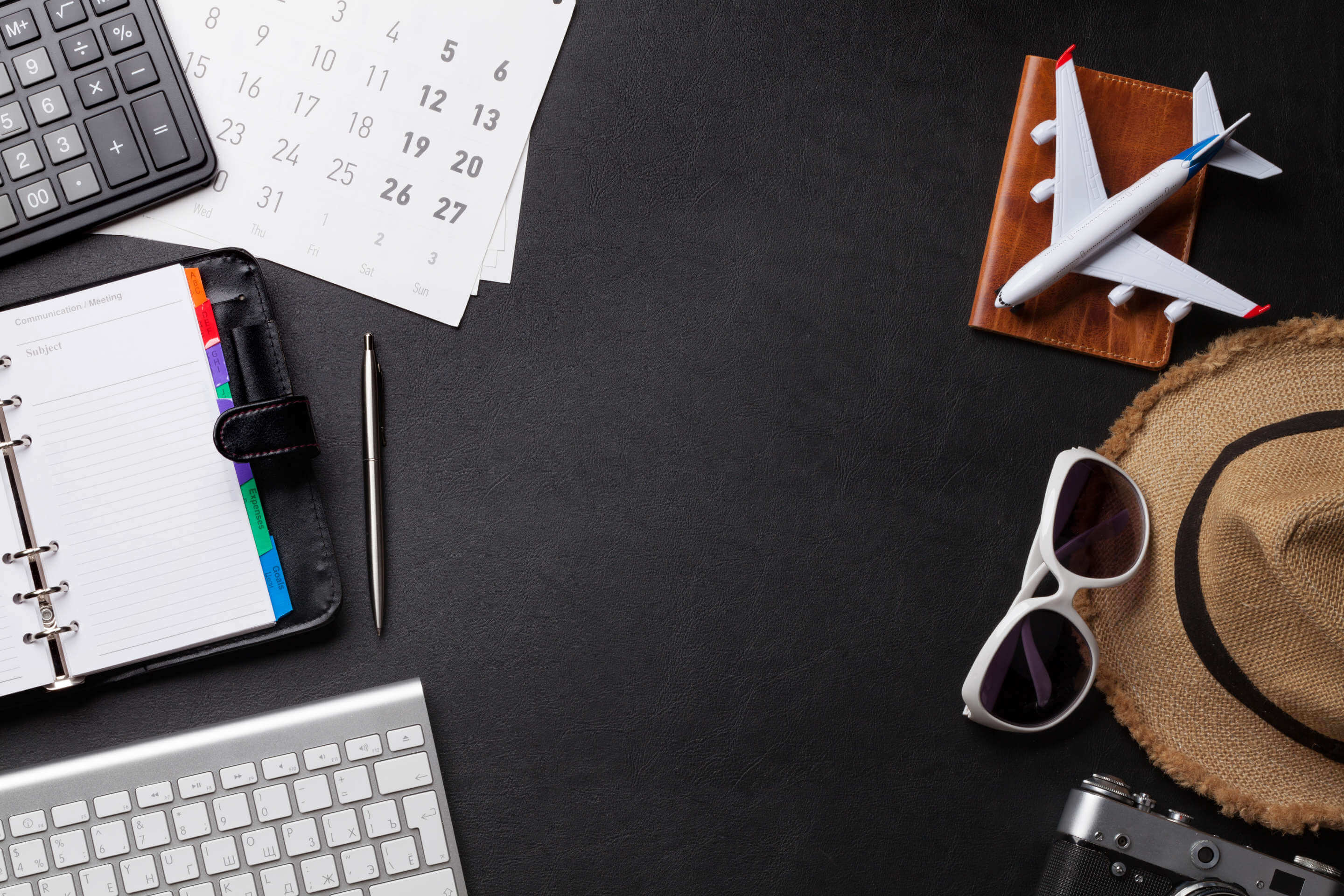 There are almost 20,000 airports in the United States, alone. The airlines only service about 2-3% of all of those airports. With private air charters, you can access close to the remaining 97% of those airports available that are not accessible by the airlines. This is the main reason that companies rely heavily on using corporate aircraft charters to make their employees more productive, access more locations and cities, and have the ability to travel more efficiently. Contact us today for more information or air charter quote.